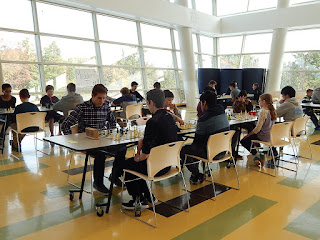 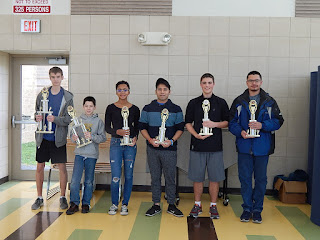 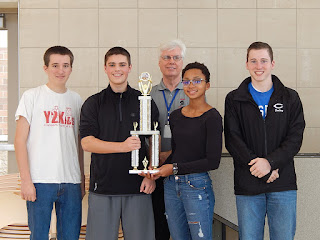 
You can follow the 2016-17 season by reading this blog or go to www.mhschess.com website.
Posted by LKing at 4:40 PM